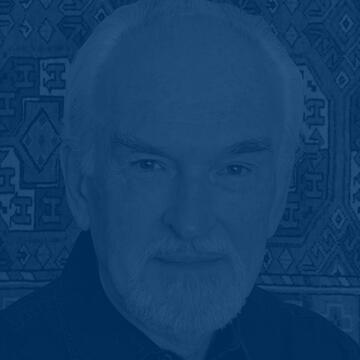 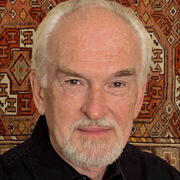 Vladimir Alexandrov grew up in New York City in a Russian émigré family, planning to be a scientist from an early age. However, after getting a Bachelor's and Master's degrees in Geology, he decided to study literature and the humanities, resulting in a Ph.D. in Comparative Literature from Princeton. After teaching in the Slavic Department at Harvard, he moved to Yale's Slavic Department in 1986, where he taught undergraduate and graduate courses on nineteenth- and twentieth-century Russian literature and culture (Tolstoy, Dostoevsky, Nabokov, Bely, among other writers and topics) until retiring in 2018 to write full time. 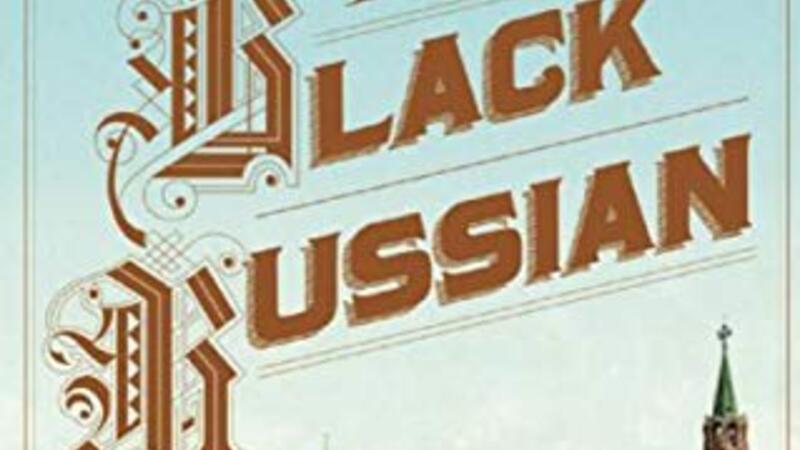 The Black Russian is the incredible true story of Frederick Bruce Thomas, born in 1872 to former slaves who became prosperous farmers in Mississippi. After his father was brutally murdered, Frederick left the South and worked as a waiter in Chicago and Brooklyn.