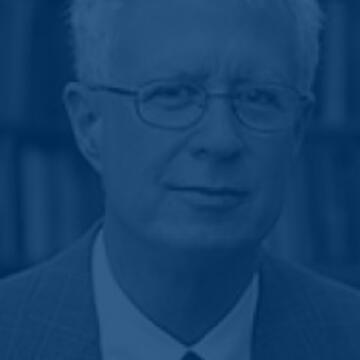 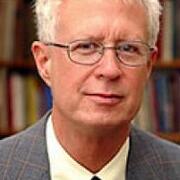 Robert Lehman Professor Emeritus of the History of Art, Robert Nelson was educated at Rice University and the Institute of Fine Arts at New York University, where he received his Ph.D. He taught at the University of Chicago from 1977 until he moved to Yale in 2005. At Yale, he is the chair of Medieval and of Renaissance Studies. He has been the recipient of many fellowships for his research on the art of Byzantium and medieval Italy. His latest books are Hagia Sophia, 1850-1950: Holy Wisdom Modern Monument(2004) and Later Byzantine Painting: Art, Agency, and Appreciation (2007). His exhibition of icons from the Monastery of St. Catherine in the Sinai at the J. Paul Getty Museum in Los Angeles was well received in 2006-7. He co-edited volumes devoted to the church of San Marco in Venice and the Old Testament in Byzantium.  For some years, he has been interested in the relationship between art and the audiences that view, study, contemplate, and appreciate it. This has led to studies on medieval and modern collectors of art, the devotional and political uses of images in Byzantium, and medieval understanding of vision. Lately that concern has extended to modern audiences and to how they view and appreciate medieval, especially Byzantine art. 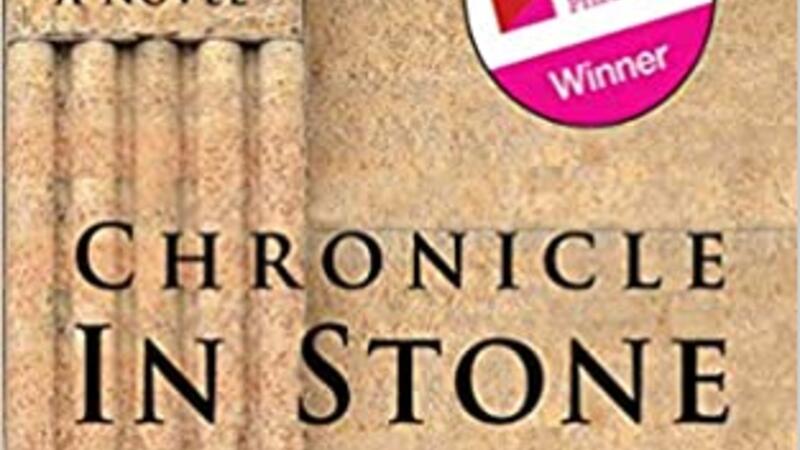 Masterful in its simplicity, Chronicle in Stone is a touching coming-of-age story and a testament to the perseverance of the human spirit. Surrounded by the magic of beautiful women and literature... 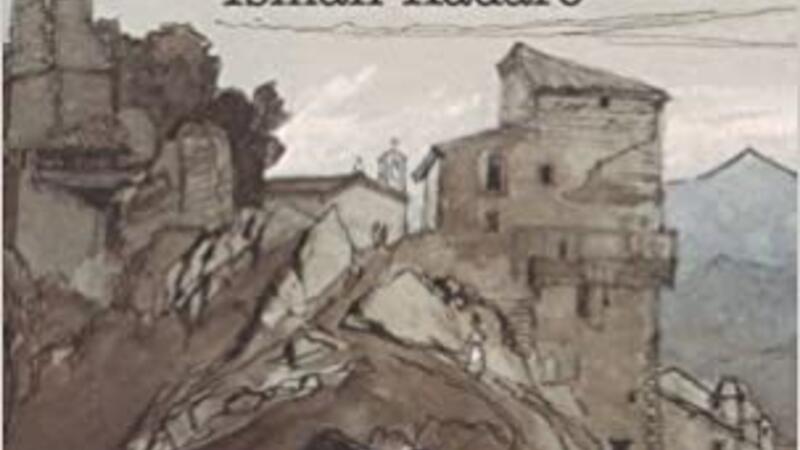 The General of the Dead Army

This is the story of an Italian general, accompanied by his chaplain, charged with the mission of scouring Albania in search of the bones of their fallen countrymen, killed twenty years earlier during... 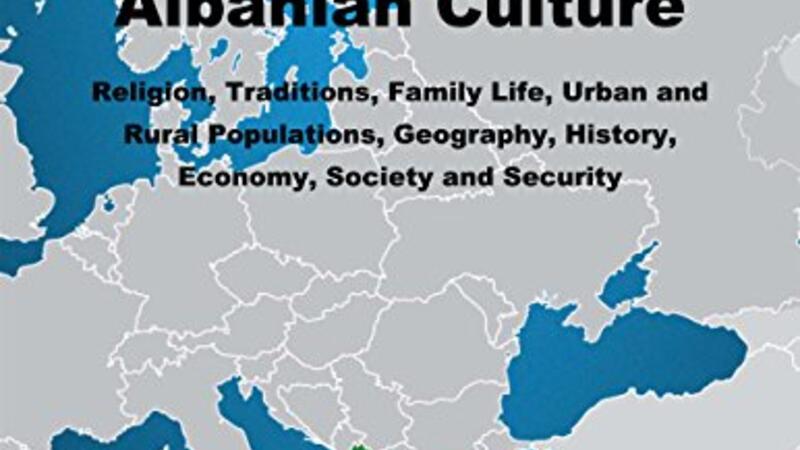 Once part of the Ottoman and Roman empires, Albania gained its independence as a nation in 1912 after almost four centuries of Turkish control. However, following World War II, the new... 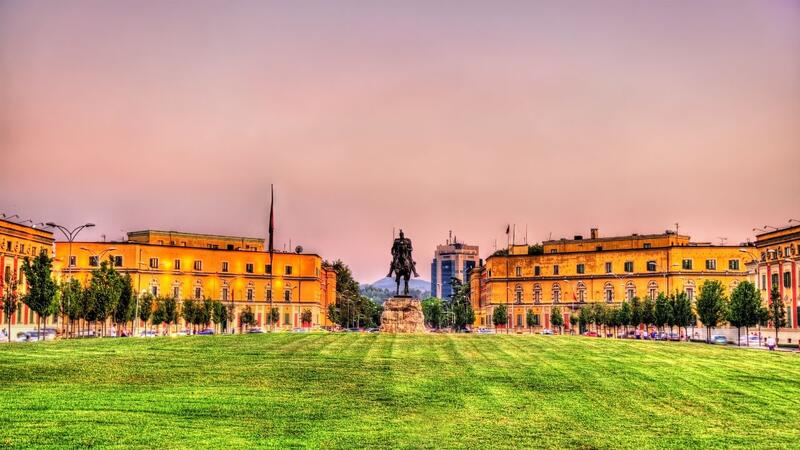 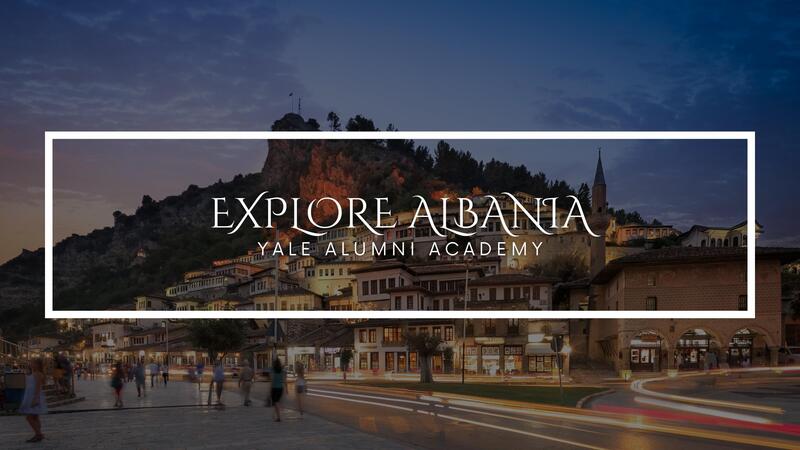