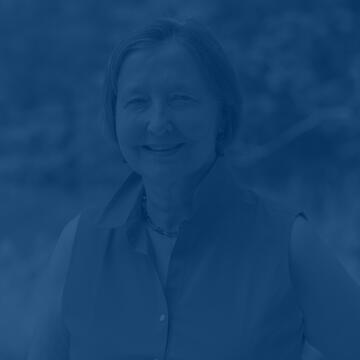 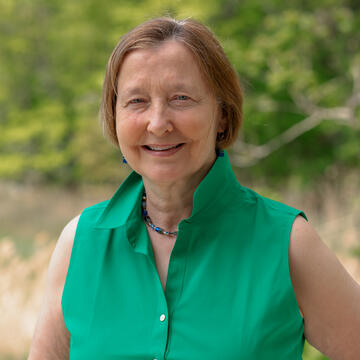 Valerie Hansen teaches Chinese and world history. Particularly interested in the history of the Silk Road, she is the author of The Silk Road: A New History with Documents, published in 2016 (an expanded version of her 2012 book). Her most recent book, entitled The World in the Year 1000: When Globalization Began (published in April 2020), explores what happened when the different peoples around the world realized for the first time that they had neighbors and had to decide how to react. Specifically, it examines the people and goods that traveled from one region of the world to another in the five centuries before Columbus. She travels to East Asia frequently, teaching at Yale's joint undergraduate program with Peking University in both 2008-09 and 2011-12, at Yale-NUS in Singapore in fall 2015, and at Xiamen University in Fujian, China, in fall 2016. 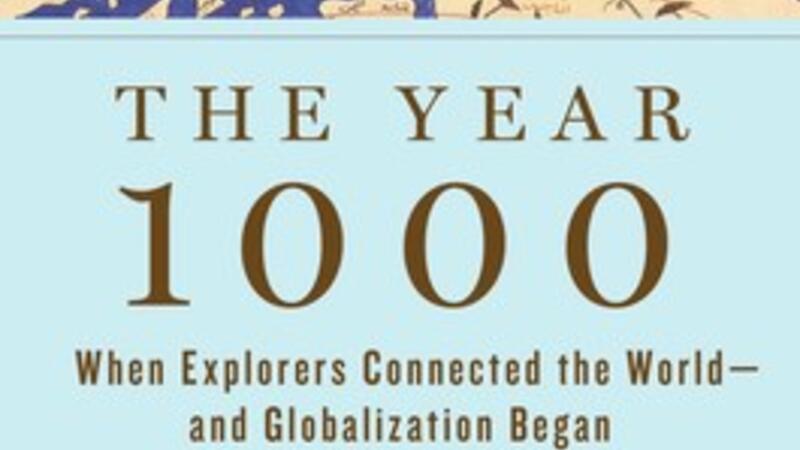 The Year 1000: When Explorers Connected the World - And Globalization Began

From celebrated Yale professor Valerie Hansen, a groundbreaking work of history showing that bold explorations and daring trade missions connected all of the world’s great societies for the first time at the end of the first millennium.

Purchase a copy of the book 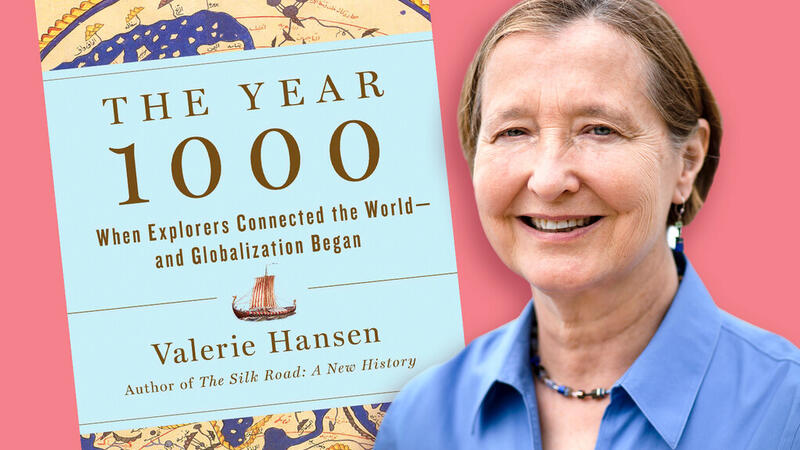 Globalization began as early as 1000, Yale historian contends in book

Nearly 500 years before Christopher Columbus set sail for the Americas, much of the world was already connected via trade, exploration, and cultural exchange. In fact, one can trace globalization all the way back to the 11th century, according to Yale’s Valerie Hansen, the Stanley Woodward Professor of History in the Faculty of Arts & Sciences. 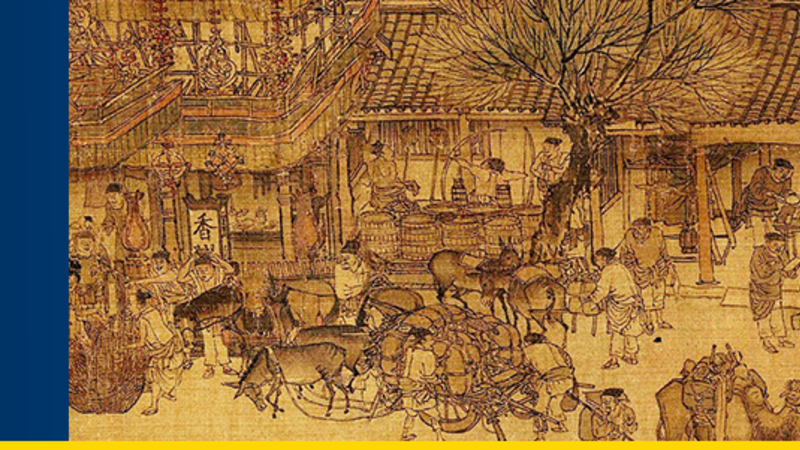 Globalization started much earlier than you might expect – in AD 1000. That is when, as incontrovertible archeological evidence shows, the Vikings left their home region of Scandinavia, crossed the North Atlantic and landed in northeastern Canada. The Norse voyages linked existing pathways across North and South America with those across Afro-Eurasia. As new pathways opened on continents, merchants, goods, technologies and religions moved around the globe for the first time. Regional networks joined together to tie a loop around the globe. 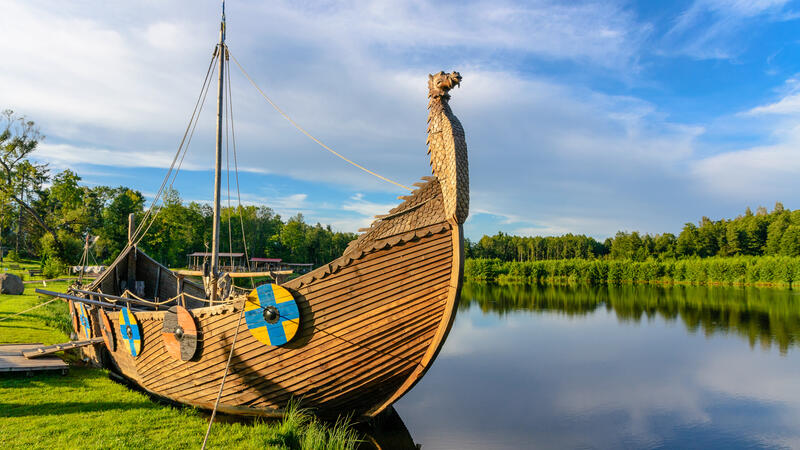 Who, besides the indigenous peoples from Asia who crossed the Alaskan land bridge in prehistory, arrived in the Americas before Columbus? The question has fascinated generations of scholars. Could a Chinese tribute ship, as Gavin Menzies proposed in 2002, have departed from the rest of the Ming fleet in East Africa in 1421 and sailed to North and South America, Australia and the Arctic? 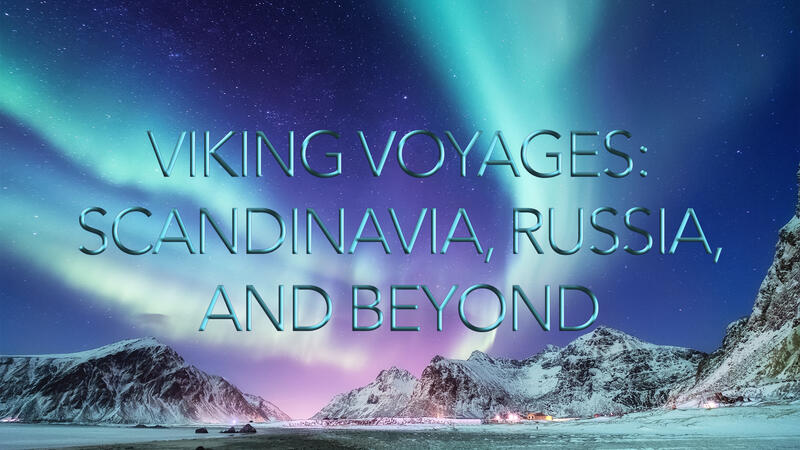 Viking Voyages: Scandinavia, Russia, and Beyond 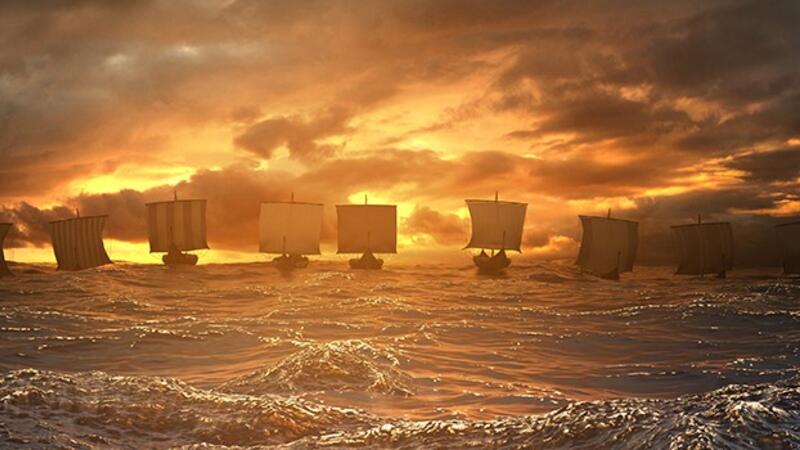 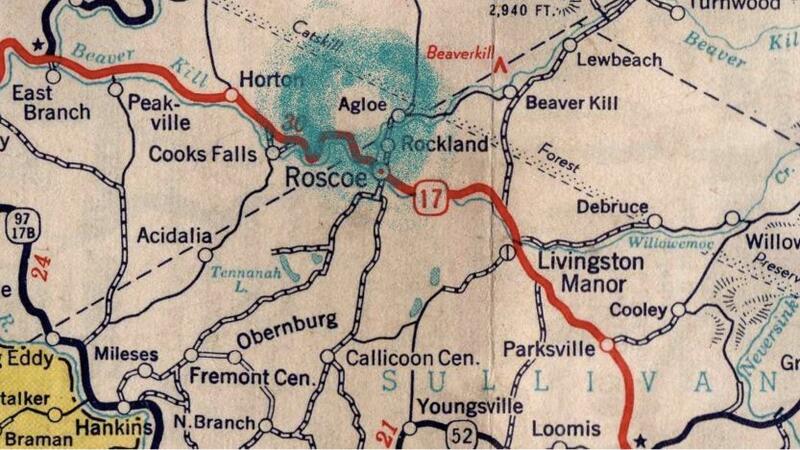 Our Place in the World: The Histories of Maps 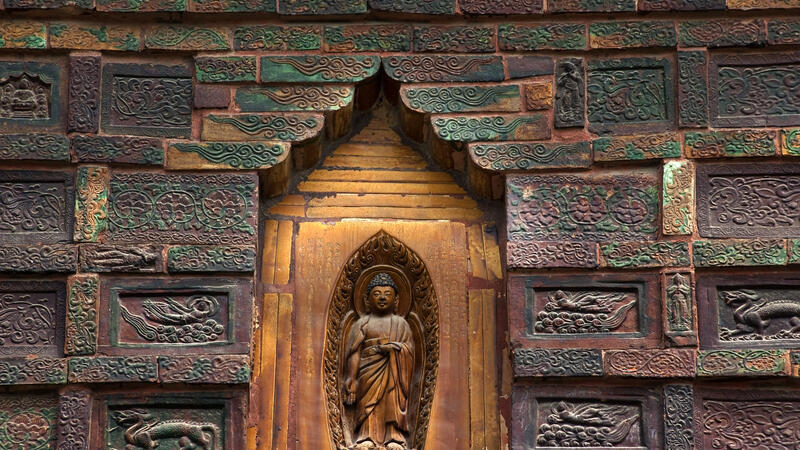 The Year 1000: When Explorers Connected the World - And Globalization Began