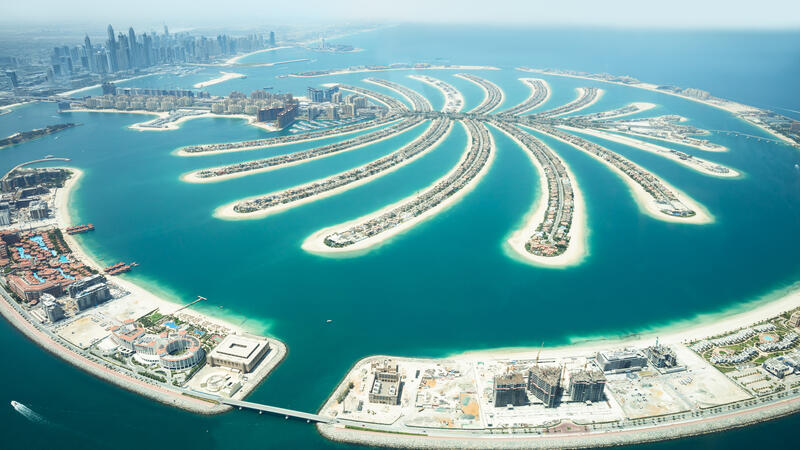 The United Arab Emirates knows that the oil isn't going to last forever. Its prime minister, Sheikh Mohammed, is also the Emir of Dubai, and he has... 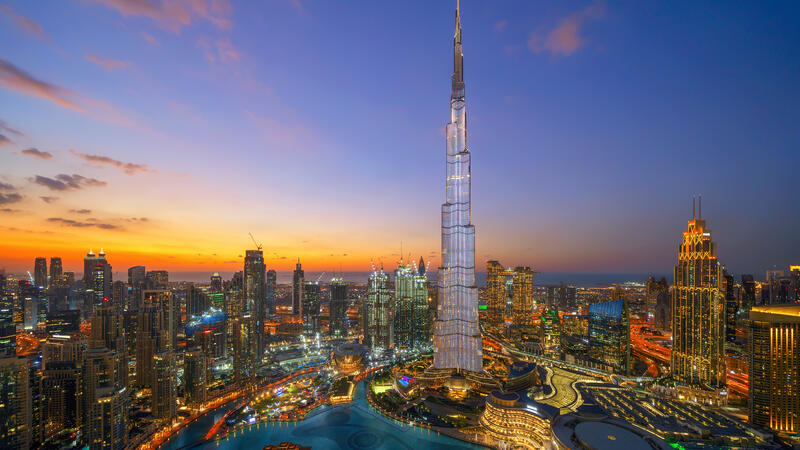 Design and Construction of the Burj Khalifa

While it is superlative in every respect, it is the unique design of Burj Khalifa that truly sets it apart. The centerpiece of this new world capital... 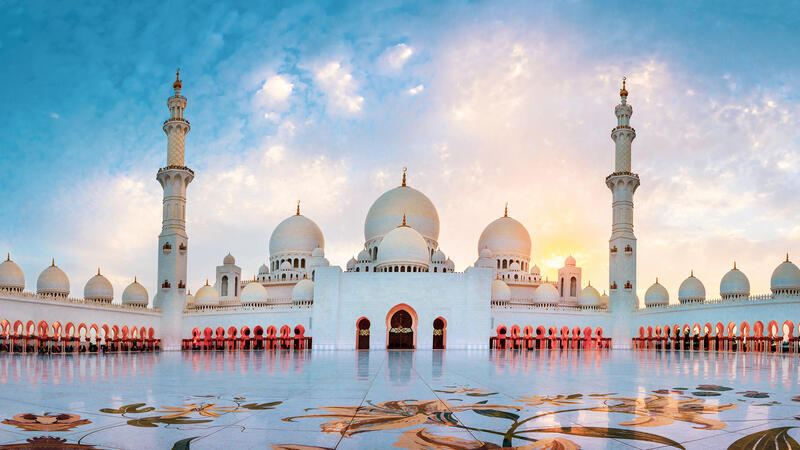 The Sheikh Zayed Grand Mosque is one the world’s largest mosques and a massive architectural work of art that intentionally blends different Islamic... 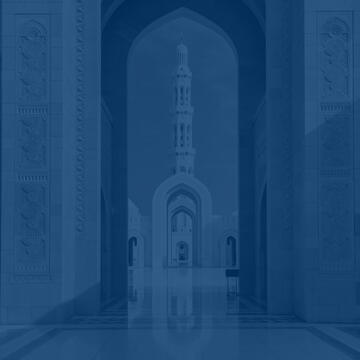 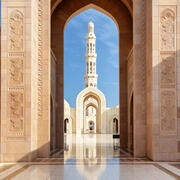 Sultan Qaboos Grand Mosque is Oman’s largest and grandest mosque, centrally located in the heart of Muscat with extensive manicured gardens, fountains and long, elegant walkways. The Grand Mosque was inaugurated by the late His Majesty Sultan Qaboos bin Said himself on 4 May 2001, as a gift to the nation to celebrate his third decade in power.

In 1993, a competition was hosted for architects to design a mosque that combined modern with traditional architecture. The winning drawing then took six years and seven months to build, featuring a mix of Islamic, Middle Eastern and Omani architectural styles and was built using 30,000 tonnes of pink sandstone imported from India, as well as local granite and white marble. 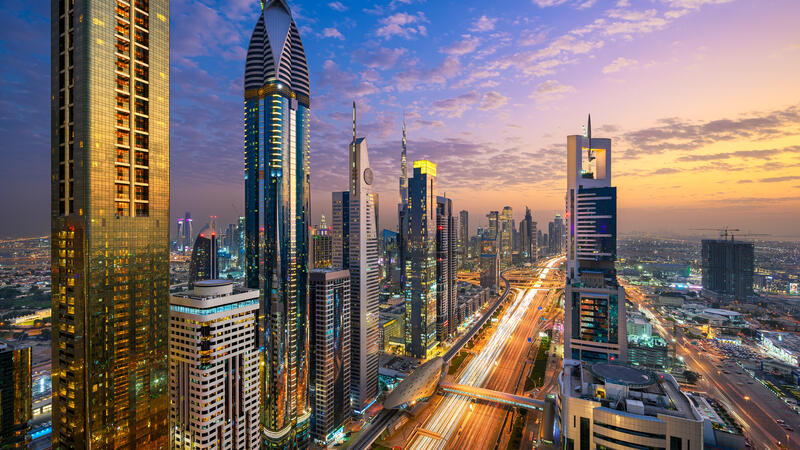 Experience Dubai and Abu Dhabi in a 4K timelapse. View some of the marvels of the United Arab Emirates from cityscapes, landscapes, mosques... 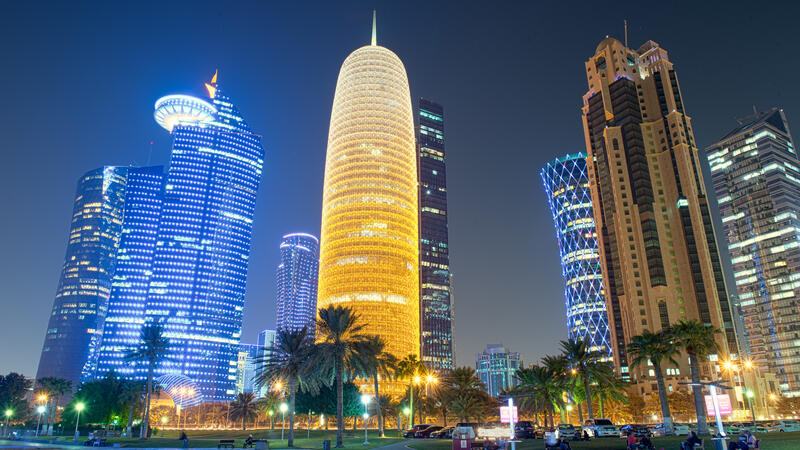 The city of Doha, Qatar, is located on the coast of the Persian Gulf in the east of the country, North of Al Wakrah and South of Al Khor. It is Qatar's... 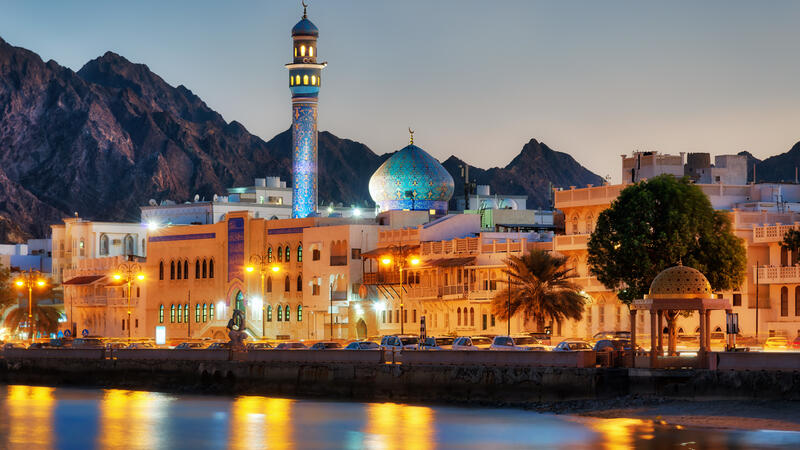 Muscat, Oman's port capital, is bordered by mountains and deserts on the Gulf of Oman. It combines high-rises and upmarket shopping... 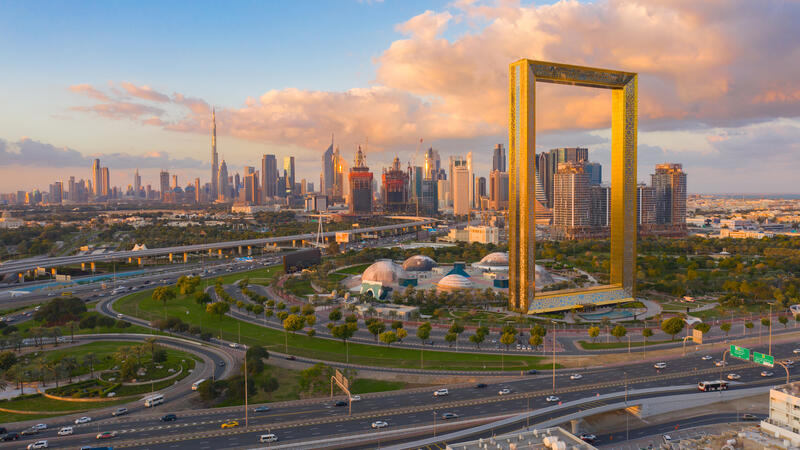 Museum and nation in the United Arab Emirates

Over the course of the semester, the graduate History of Art seminar “Museum and Nation” has focused on the role of museums in... 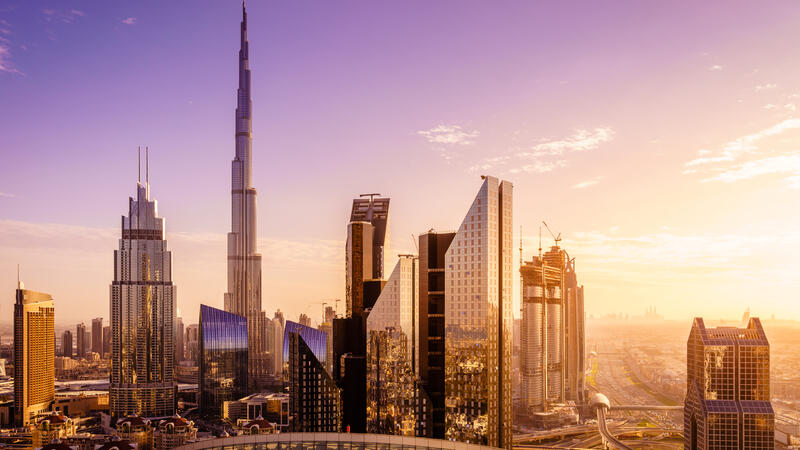 How Dubai Was Made
History of Dubai

Dubai is known to be one of the urban miracles of the modern world; a futuristic city rising in the middle of a desert is something our ancestors 100... 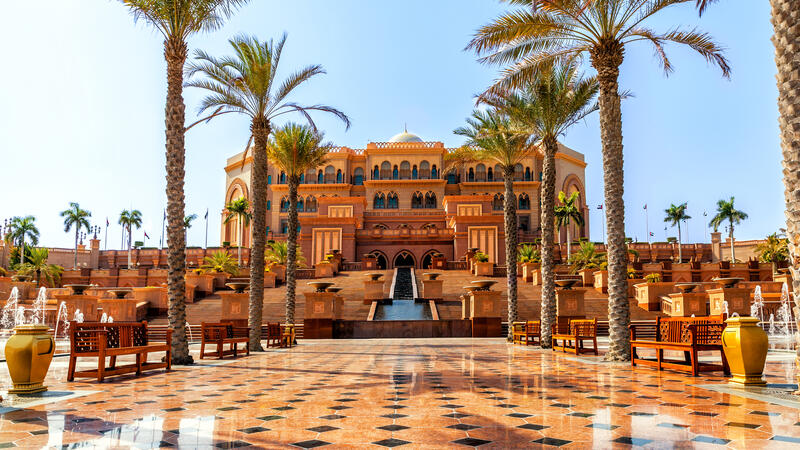 Histories of Architecture in the Contemporary Middle East 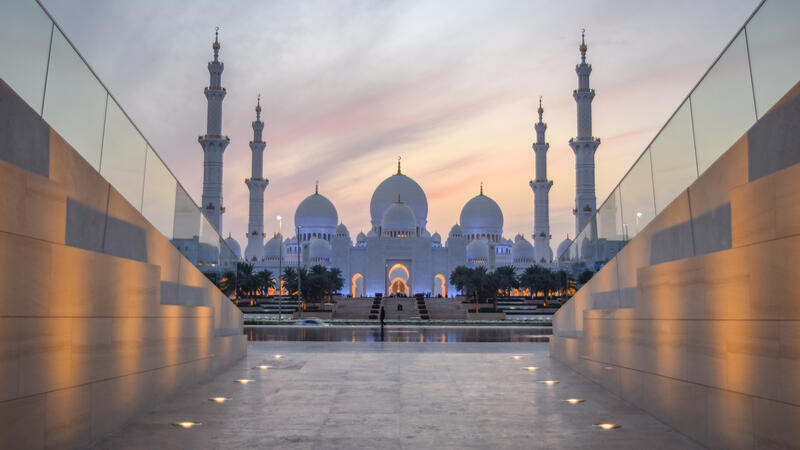 The UAE, Oman & Qatar:
Jewels of the Arabian Peninsula