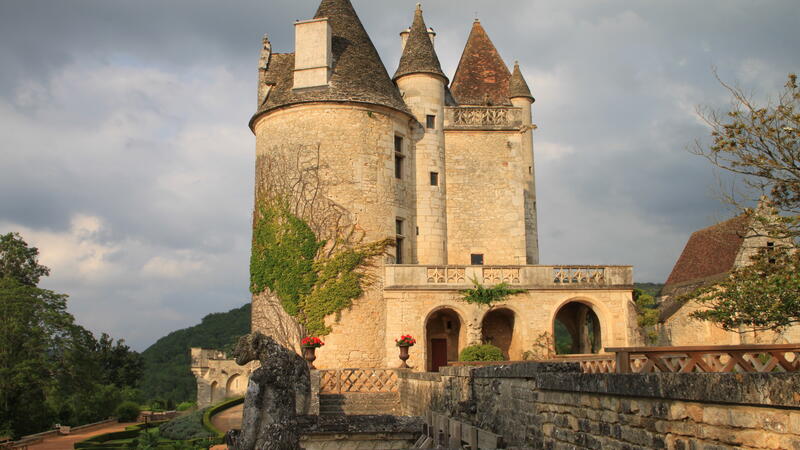 Built in 1489, this charming castle with its magnificent Gothic features is a great example of Renaissance architecture. The Caumonts, an eminent family of the French aristocracy and the original... 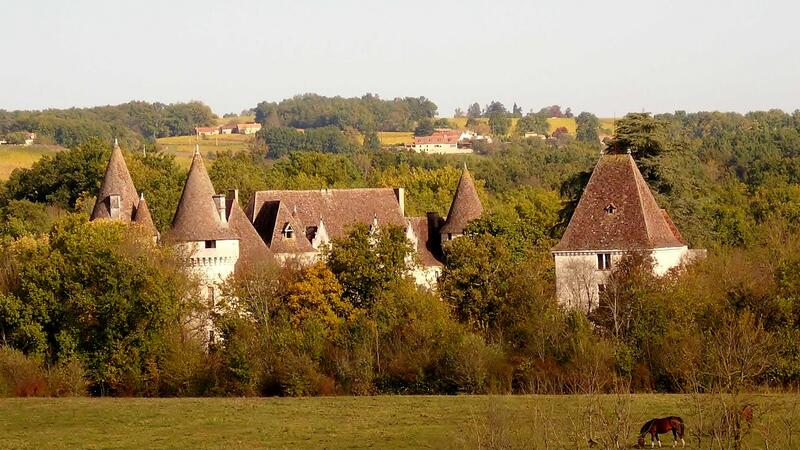 The chateau dates back to the 12th century and has an attractive facade with stone walls, deep perigordine roofs, turrets, and extensive grounds. Many of the rooms have been renovated and furnished... 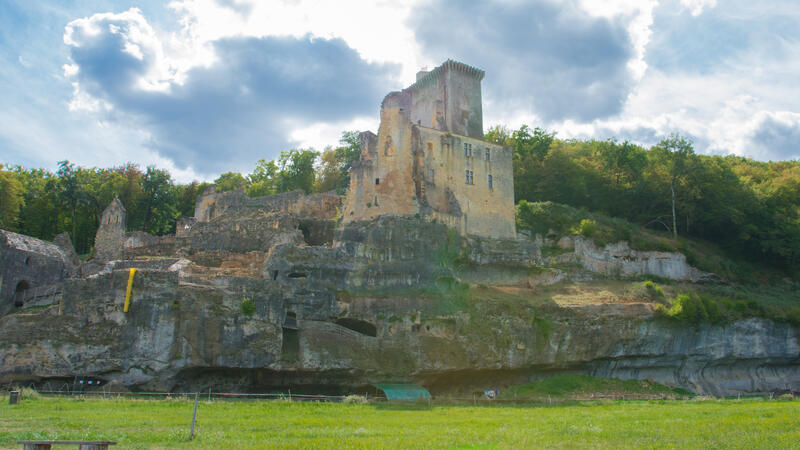 The Château de Commarque is a historic rocky hillside castle located between Sarlat and Les Eyzies, in the commune of Les Eyzies-de-Tayac-Sireuil in the Dordogne département, southern France. 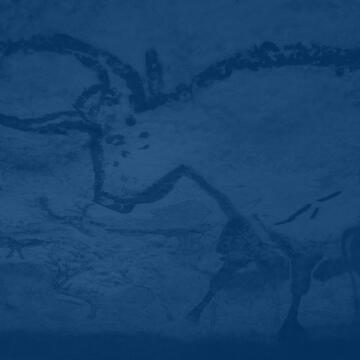 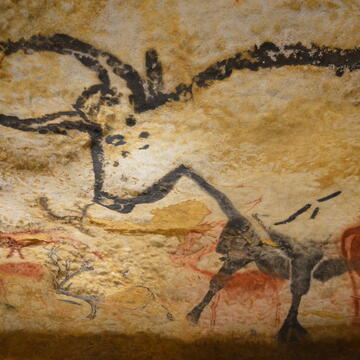 Lascaux Outside the Walls

The Lascaux cave was discovered 80 years ago, on September 12, 1940. The image of the painted animals as well as the history of the discovery of the cavity are known to all. As for conservation issues, they have been in the headlines many times… On the other hand, the archaeological history of the cave is poorly understood and painful.

At the time of the discovery, several hundred archaeological remains lay at the foot of the decorated walls. A large number were collected during the first explorations, during the development works for the tourist visit (1946-1948) then during the installation of the air regeneration system (1957-1958). Only the particular area of ​​the Well was excavated in 1949 by Henri Breuil and Séverin Blanc then in 1960-1961 by André Glory. 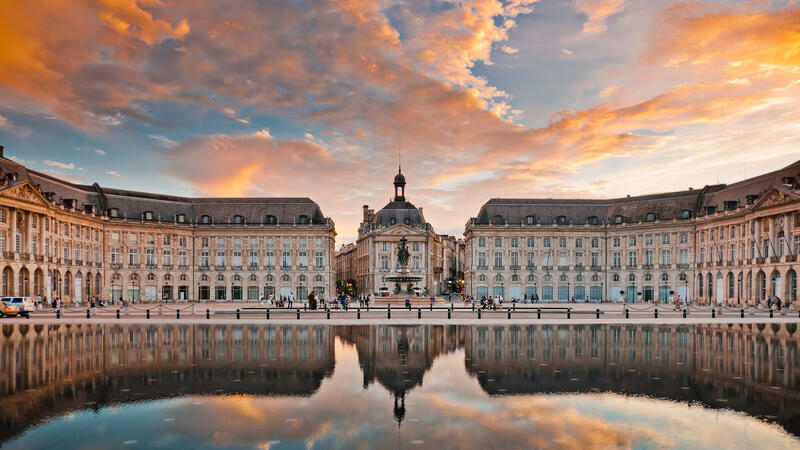 Bordeaux, a hub of the famed wine-growing region, is a port city on the Garonne River in southwestern France. It’s known for its Gothic Cathédrale Saint-André, 18th- to 19th-century mansions and notable... 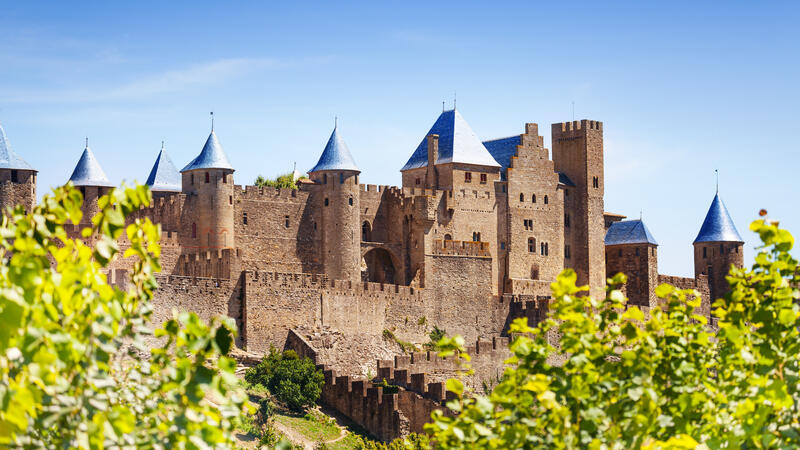 Carcassonne is a fortified French town in the Aude department, of which it is the prefecture in the Region of Occitanie. The city is famous for the Cité de Carcassonne, a medieval fortress restored... 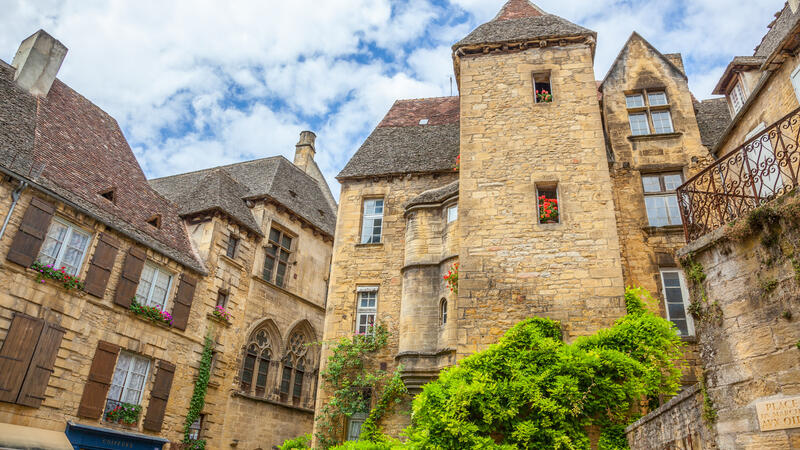 Sarlat-la-Canéda - an old town of art and history, located in Aquitaine, in the southwest of France, the capital of the historical region of Black Perigord. Sarlat became a prosperous city at the end... 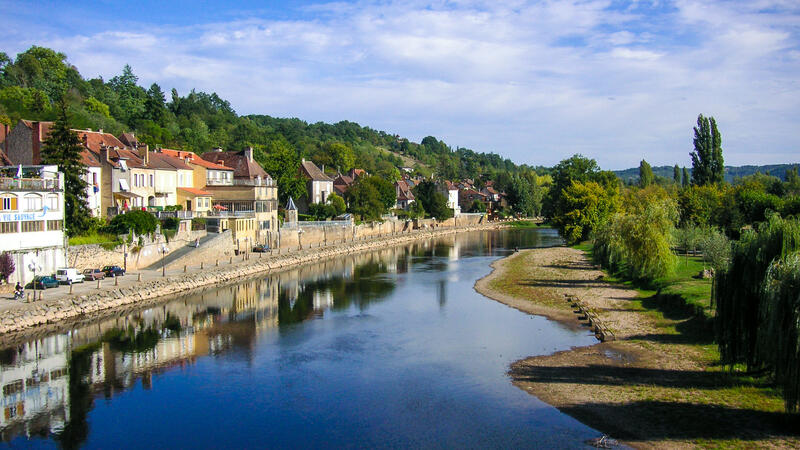 First discovered as a locus of art in 1901, the cave has a high, narrow main gallery and several side passages. It contains about 230 engraved and painted figures, including 82 bison, horses... 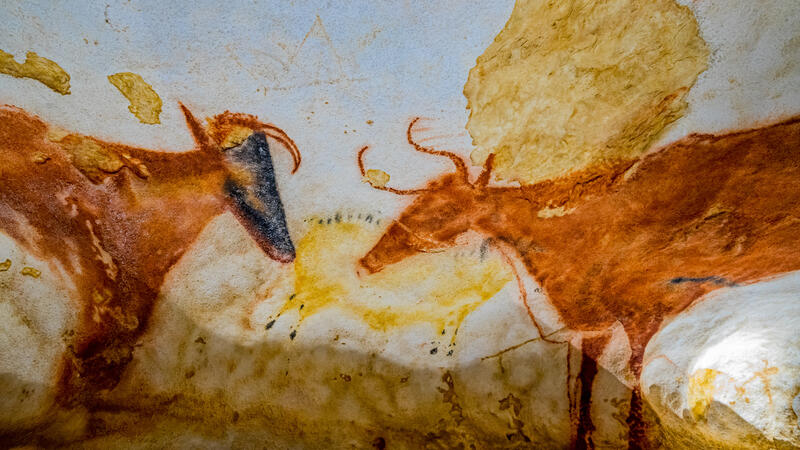 Lascaux IV, a hybrid piece of concrete, steel, and resin 262 yards long, will be an exact reproduction of the world-famous Lascaux cave. Nearly 150 people will take part in this venture. Artists and... 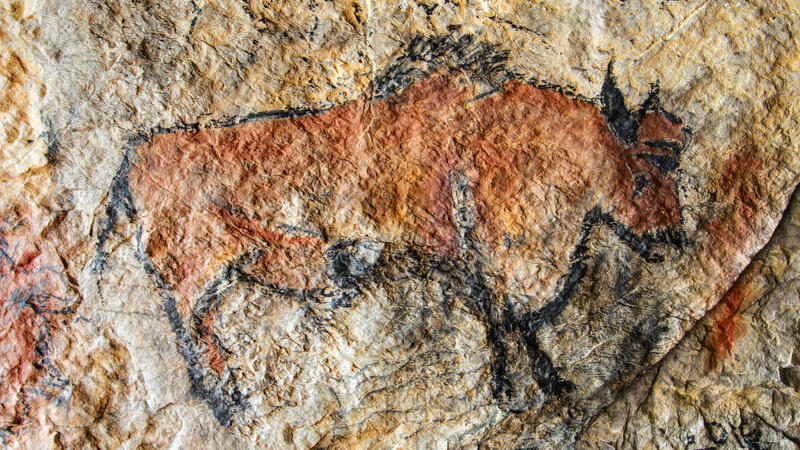 An important site of Franco-Cantabrian cave art, Pech-Merle is situated some 20 miles east of Cahors, in the Midi-Pyrenees region of France, and contains some of the most spectacular examples of... 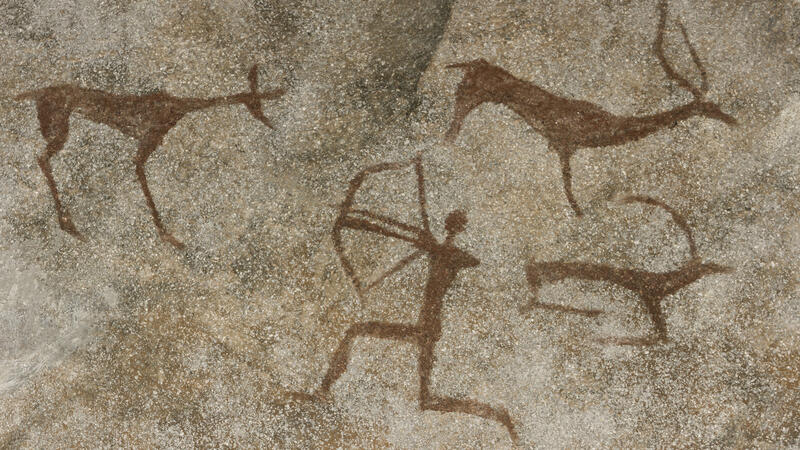 The Origins Of Man In Southwest France And Northern Spain