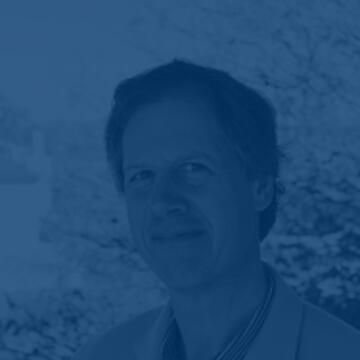 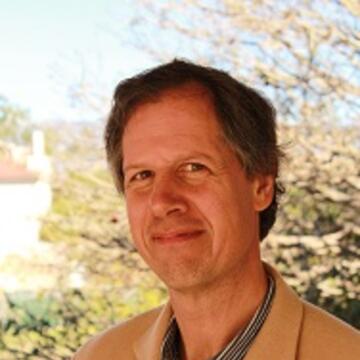 Jim Salzman, Yale College Class of 1985, is the Donald Bren Distinguished Professor of Environmental Law with joint appointments at the UCLA School of Law and at the School of the Environment at UC Santa Barbara. An international expert on drinking water, he frequently appears as a media commentator and has lectured on every continent. A dedicated classroom teacher, Salzman was twice selected as Professor of the Year by Duke students. He has taught at Yale, Stanford, Duke and Harvard as well as at universities in Australia, China, Israel, Italy, Portugal, and Sweden. In a dozen books and more than 100 articles and book chapters, his broad-ranging scholarship has addressed topics ranging from water to wildlife, from climate change to creating markets for ecosystems. There have been over 100,000 downloads of his articles. His book, Drinking Water: A History, is in its second edition and has been featured in Scientific American, the New York Times, the Washington Post and NPR's Weekend Edition. He is active in the fields of practice and policy, having served as a Member of the Trade and Environment Policy Advisory Committee and the National Drinking Water Advisory Committee, government-appointed bodies providing high-level counsel to the EPA Administrator, as well as advising several environmental non-profits. He and his wife, Heather Stanford (Yale College Class of '80), are avid travelers.