The Emerging Alliance of Religion and Ecology 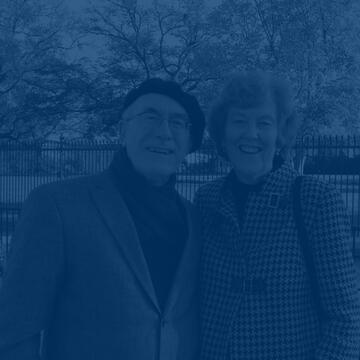 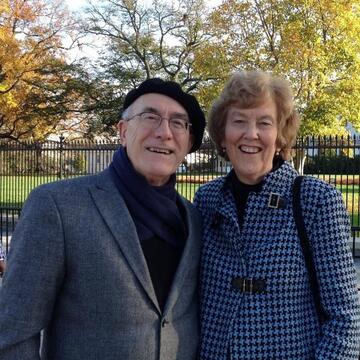 Mary Evelyn Tucker and John Grim teach at Yale School of the Environment and Yale Divinity School. They direct the Yale Forum on Religion and Ecology, which arose from ten conferences they organized at Harvard's Center for the Study of World Religions. They are series editors of the Harvard volumes from the conferences on Religion and Ecology. Tucker specializes in East Asian religions, especially Confucianism. Grim specializes in indigenous traditions, especially Native American religions.

Grim and Tucker have written a number of books including Ecology and Religion (Island Press, 2014) and edited the Routledge Handbook of Religion and Ecology (2017). They are editors for the series on Ecology and Justice from Orbis Books. They were students of Thomas Berry and collaborated over several decades to edit his books. They also wrote Thomas Berry: A Biography with Andrew Angyal (Columbia, 2019). With his article “The New Story,” Berry was a major inspiration for Journey of the Universe. With Brian Thomas Swimme, Tucker and Grim created this multi-media project that includes a book (Yale, 2011), an Emmy award-winning film, a series of Conversations, and online courses from Yale/Coursera. Until 2020, following in Berry’s footsteps, Grim served as president of the American Teilhard