How Forests Shape Climate and Climate Change is Shaping Forests 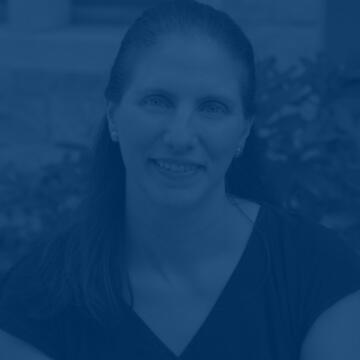 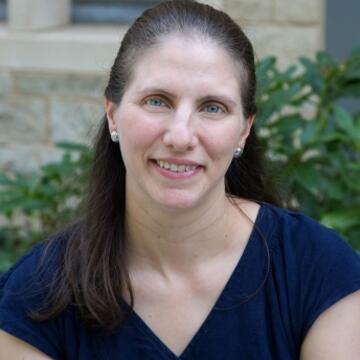 Dr. Comita earned a BA in Biology and MA in Conservation Biology from the University of Pennsylvania in 1999 and a PhD in Plant Biology from the University of Georgia in 2006. She joined the faculty of the Yale School of Forestry and Environmental Studies (now the Yale School of the Environment) in July 2014.  Prior to that, she was an assistant professor in the Department of Evolution, Ecology and Organismal Biology at The Ohio State University (2011-2014) and held postdoctoral positions at the University of Minnesota (2006-2007), the Earth Institute at Columbia University (2007-2009), and the National Center for Ecological Analysis and Synthesis (2009-2011). 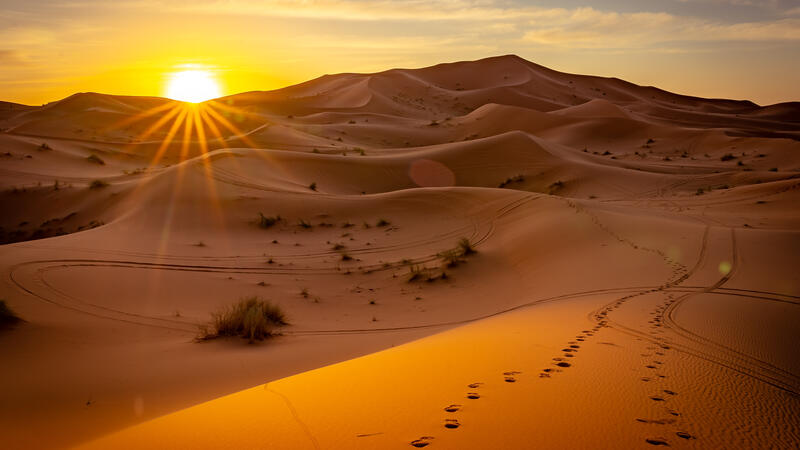 What Really Turned the Sahara Desert From a Green Oasis Into a Wasteland?

10,000 years ago, this iconic desert was unrecognizable. A new hypothesis suggests that humans may have tipped the balance. 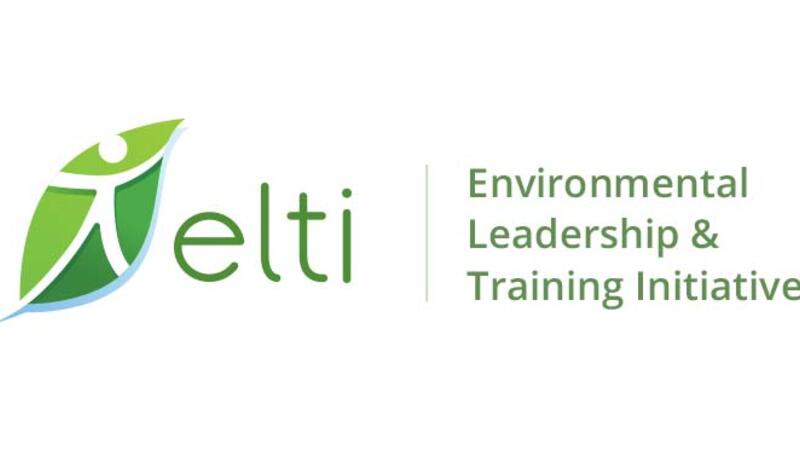 The Environmental Leadership and Training Initiative at the Yale School of Environment prepares and supports people from all sectors and backgrounds to restore and conserve tropical forest landscapes using strategies that support biodiversity and livelihoods. Earn an online certificate in Tropical Forest Landscape Conservation and Restoration. 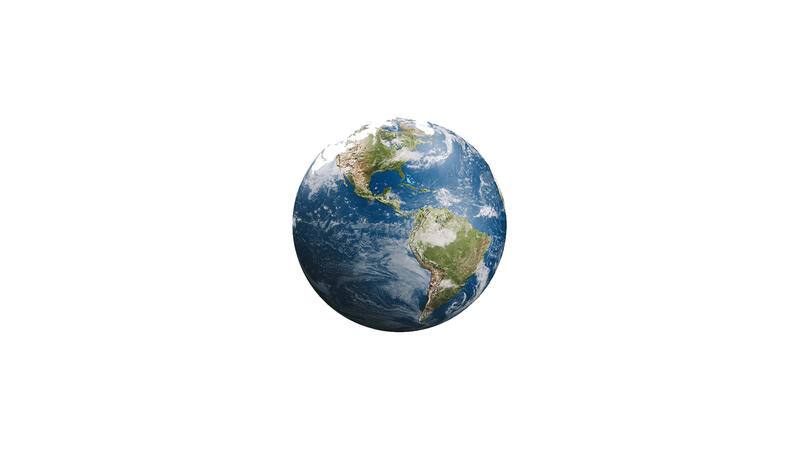