Remembrances of Japan’s Past, Encounters with Japan’s Present 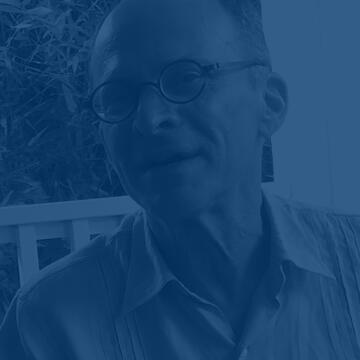 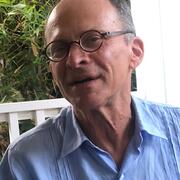 Edward Kamens is Sumitomo Professor of Japanese Studies at Yale University, where he has taught since 1986. He has published books and articles on Buddhism in Japanese literature, classical poetry, and literary interactions with the visual arts, and he is currently directing a digital humanities research project focused on a 17th century calligraphy album in the Beinecke Library ("The Tekagamijō.") From 1998 to 2008 he was Associate Head of Saybrook College and served as Head in 2009 and 2011. Kamens has been Chair of the East Asian Languages and Literatures for several terms and also has served a term as Acting Director of the Whitney Humanities Center. He was the founding Chair of Yale's Committee on Language Study and helped launch Yale's highly successful Richard U. Light Fellowship (for the study of Chinese, Japanese, and Korean in East Asia.) 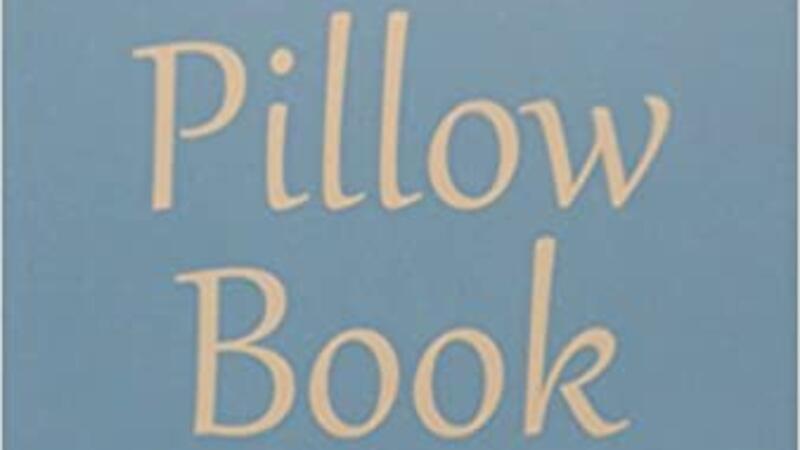 The Pillow Book of Sei Shonagon is a fascinating, detailed account of Japanese court life in the eleventh century. Written by a lady of the court at the height of Heian culture, this book... 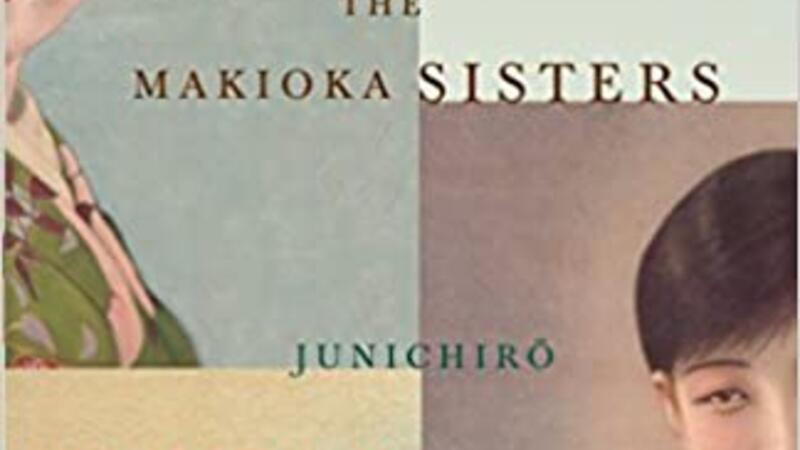 Tsuruko, the eldest sister of the once-wealthy Makioka family, clings obstinately to the prestige of her family name even as her husband prepares to move their household to Tokyo, where that name... 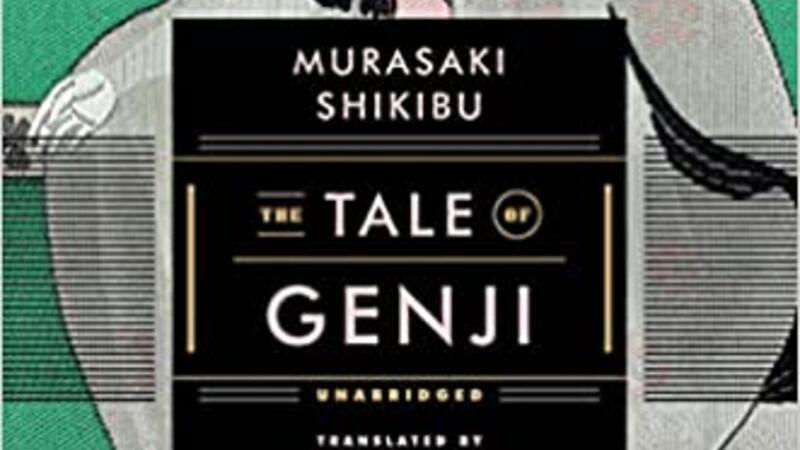 The Tale of Genji

Murasaki Shikibu, born into the middle ranks of the aristocracy during the Heian period (794–1185 CE), wrote The Tale of Genji―widely considered the world’s first novel―during the early years of the... 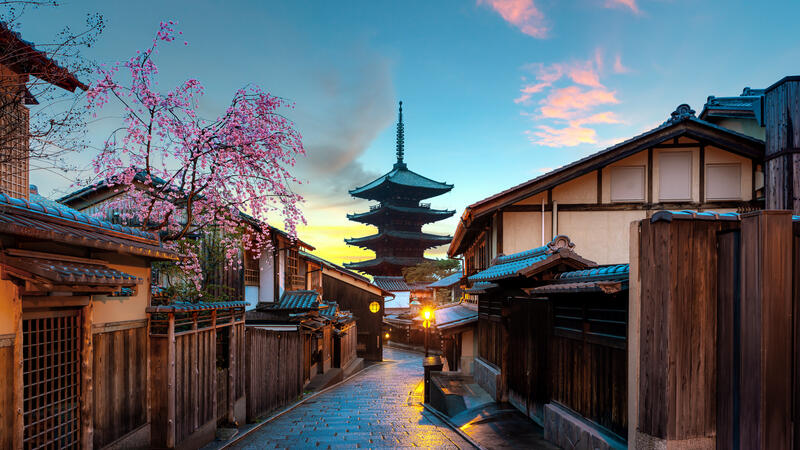 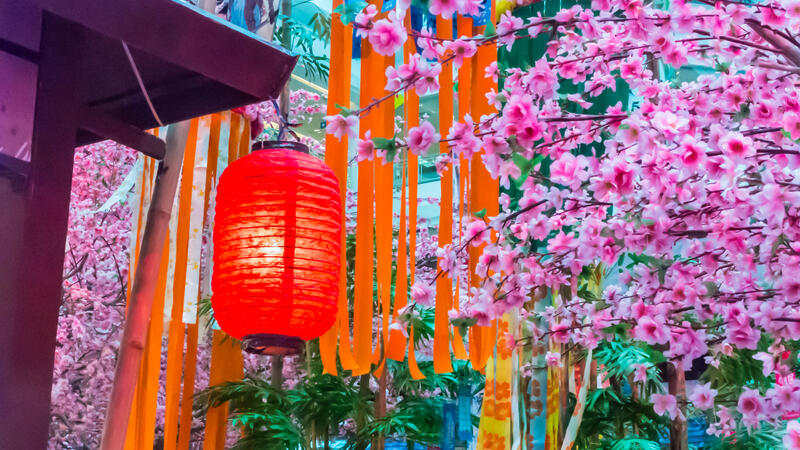 Cycles of Ritual and Renewal: Summer Festivals in Japan