The Rise and Fall of Empires

About the Professor Paul Freedman

Course Title:
The Rise and Fall of Empires

To join the waitlist, please click "register now" below.

As reported by Thucydides in his History of the Peloponnesian War, Pericles gives two eloquent speeches to the Athenians during the war. In the first and more famous “funeral oration,” he extolls Athens’ democratic government and its cultivated intellectual and artistic life. The second speech, made during a time of plague and military setbacks, is more harshly realistic. He tells his co-citizens that they need to face up to the fact that they have an empire. It might have been wrong to impose the interests of Athens on other people, but now that they have colonies, they cannot afford to give them up.

This course will look at a few historical examples of empires, some, like Napoleon’s, as short-lived as that of Athens, others like the Roman and Byzantine empires, surviving and even flourishing over centuries. Each one is unique, but certain points of comparison will emerge that should help us understand what factors lead to the successful accumulation of international power, and what forces, external and internal, undermine and destroy (often rapidly) those imposing realms.

Not all empires were as frank as Pericles or as the founders of the “British Empire” in calling themselves imperial powers. The Soviet Union never claimed to wield international hegemony, but posed as a fraternal society forwarding a global proletarian movement. The Holy Roman Empire, by contrast, was in its later centuries considered ineffective by outsiders, in Voltaire’s famous formulation, neither holy, Roman, nor actually an empire. Our discussion will be concerned with accounts of rise and fall, but also with the self-image of these polities and their later historical reputations. 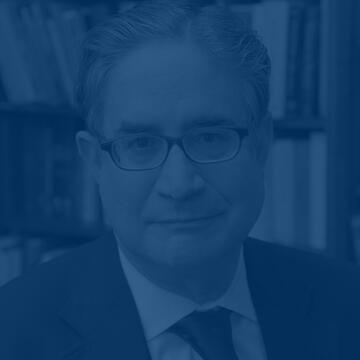 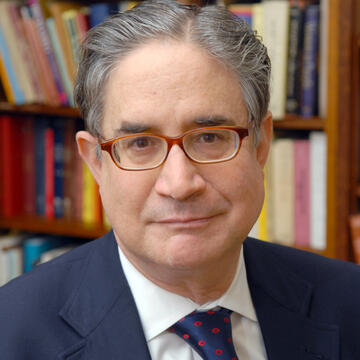 Paul Freedman is the Chester D. Tripp Professor of History and former chair of the History Department at Yale University. His teaching and research over many years concentrated on the history of the Middle Ages (particularly in Catalonia). He also has a relatively recent interest in the history of food and cuisine.

Among the courses he regularly teaches is “The Early Middle Ages, 300-1000” which has been seen by over 200,000 viewers via Yale Open Courses. It begins with the collapse of the Roman Empire and proceeds to outline the rise of the Byzantine Empire and the rise of Islam into the Caliphate which at its height in the ninth and tenth centuries ruled from the borders of India to Spain. The subsequent course, “The Birth of Europe, 1000-1500” includes the confrontations between two polities with universal claims, the Holy Roman Empire and the Papacy. It ends with the stage set for the expansion of European colonization that would form modern empires. This is also the context for Freedman’s 2008 book Out of the East: Spices and the Medieval Imagination. It describes the origins of European exploration and colonization in terms of the demand for spices and other luxury tropical products.

Week 1:
The Transition from Roman to Byzantine Empires

Optional readings:
The World of Late Antiquity by Peter Brown
The Later Roman Empire by Averil Cameron
The Fall of the Roman Empire: A New History by Peter Heather
Byzantium, The Bridge from Antiquity to the Middle Ages by Michael Angold

Week 3:
The British Empire and its Limitations

Optional readings:
Understanding the British Empire by R. Hyams
Empire by, Niall Ferguson
Replenishing the Earth: The Settler Revolution and the Rise of the Angloworld by James Belich

Optional readings:
Napoleon: A Life by Andrew Roberts
The Napoleonic Wars by Alexander Mikaberidze
A World Restored: Metternich, Castlereagh and the Problems of Peace, 1812-1822 by Henry Kissinger

Week 5:
The Soviet Union and its Empire 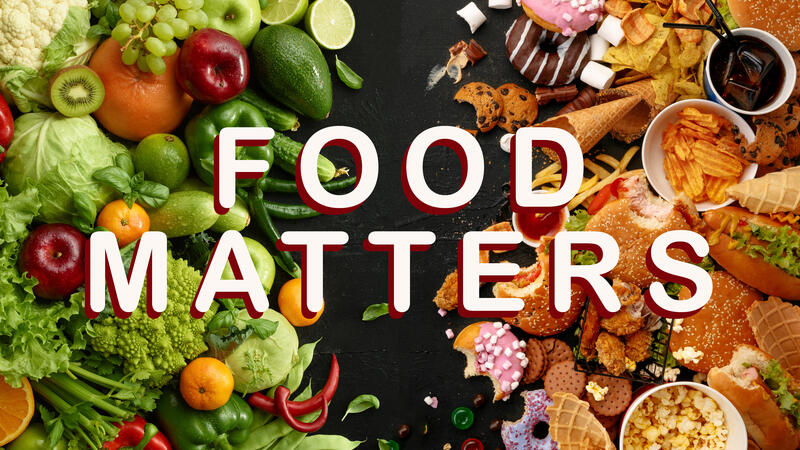 Yale Alumni Academy’s Virtual Seminars meet weekly on Zoom for five, 90-minute sessions. Enrollment is limited to 25 participants. This small group format thrives on a sense of intellectual collegiality, including sharing our backgrounds and the curiosities that we bring to this course. Online courses are primarily synchronous, with live sessions focused on discussion and interactive exchange amongst faculty and fellow participants.

Outside readings and other multi-media course materials enhance the learning experience and can be accessed via the private course website hosted on Yale’s Coursera learning platform. Participants will receive a training on the online tools, and technical support will be available throughout the program. To join the course, you will need a computer or tablet with a video camera and a high-speed internet connection.

Alumni and friends of Yale are welcome to register for this course on a space-available, first-come, first-served basis. Once all available course slots have been filled, new registrants will be notified by email of their status on the waiting list.

No-risk cancellation is available through Wednesday, January 6, 2021, after which time, there will be no refunds issued. If Yale Alumni Academy cancels any course prior to its start, you may sign up for another course, or your fee will be fully refunded.

Each registration covers one person. If your spouse or family member would like to join the course, please select "Add a Guest" at the bottom of the main registration page. Please ensure you check the course name for each guest as well. You will be billed for the additional registration. If you have any questions, please contact the Yale Alumni Team at alumniacademy@yale.edu.

By registering for, attending, or participating in this event, I grant my permission to the Yale Alumni Association (YAA) and/or Yale University to photograph, videotape, and/or audio record my image and/or voice(and that of any minor guest attendees(s)) and the right to use and reproduce such as images and/or recordings in all media, including digital media, for purpose of promoting Yale University and the YAA programs and events, other purposes in accordance with Yale's mission. I understand that I will have no approval rights with respect to the use of these images.

About the Professor Paul Freedman