What is a Slave Society? 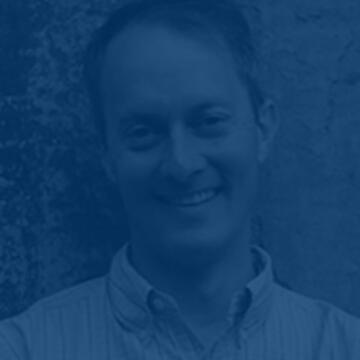 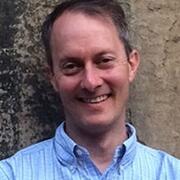 Noel Lenski studied Classics at The Colorado College (BA 1989) and Classics and Ancient History at Princeton (MA, PhD 1995). He returned to his home state to teach at the University of Colorado at Boulder for nearly two decades before joining the faculty of Yale. Lenski focuses on Roman history and particularly the history of the later Roman Empire. He is interested in power relations as these played themselves out at all levels of society, from emperors to slaves. His research ranges broadly across Late Antiquity and includes studies in political, military, social, economic, religious, cultural, and art history. His two monographs, on the emperors Valens and Constantine, explore the limits of imperial power in light of reader-response theory and life-worlds theory. He has also published extensively on the history of slavery in antiquity and is currently working on a monograph on slave law in the later Empire. Lenski is managing editor of the Journal of Late Antiquity. 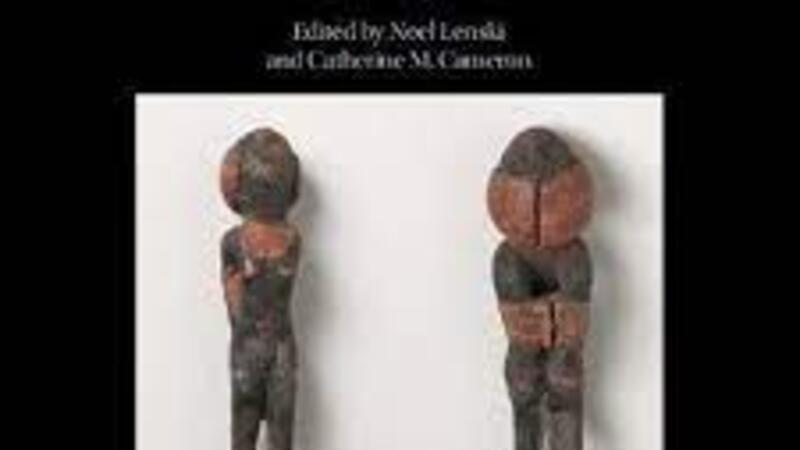 What is a Slave Society?

The practice of slavery has been common across a variety of cultures around the globe and throughout history. Despite the multiplicity of slavery's manifestations, many scholars have used a simple binary to categorize slave-holding groups as either 'genuine slave societies' or 'societies with slaves'. This dichotomy, as originally proposed by ancient historian Moses Finley, assumes that... 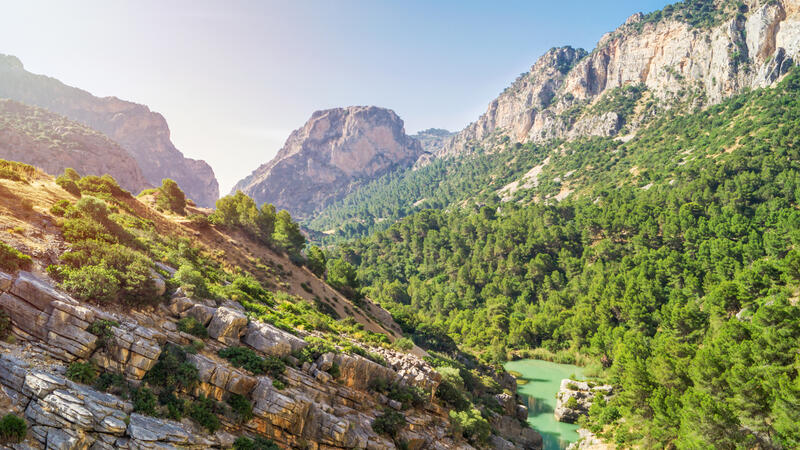 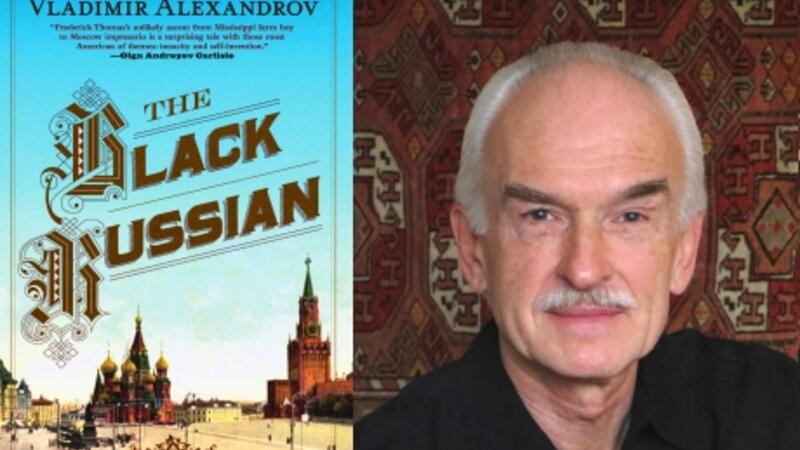